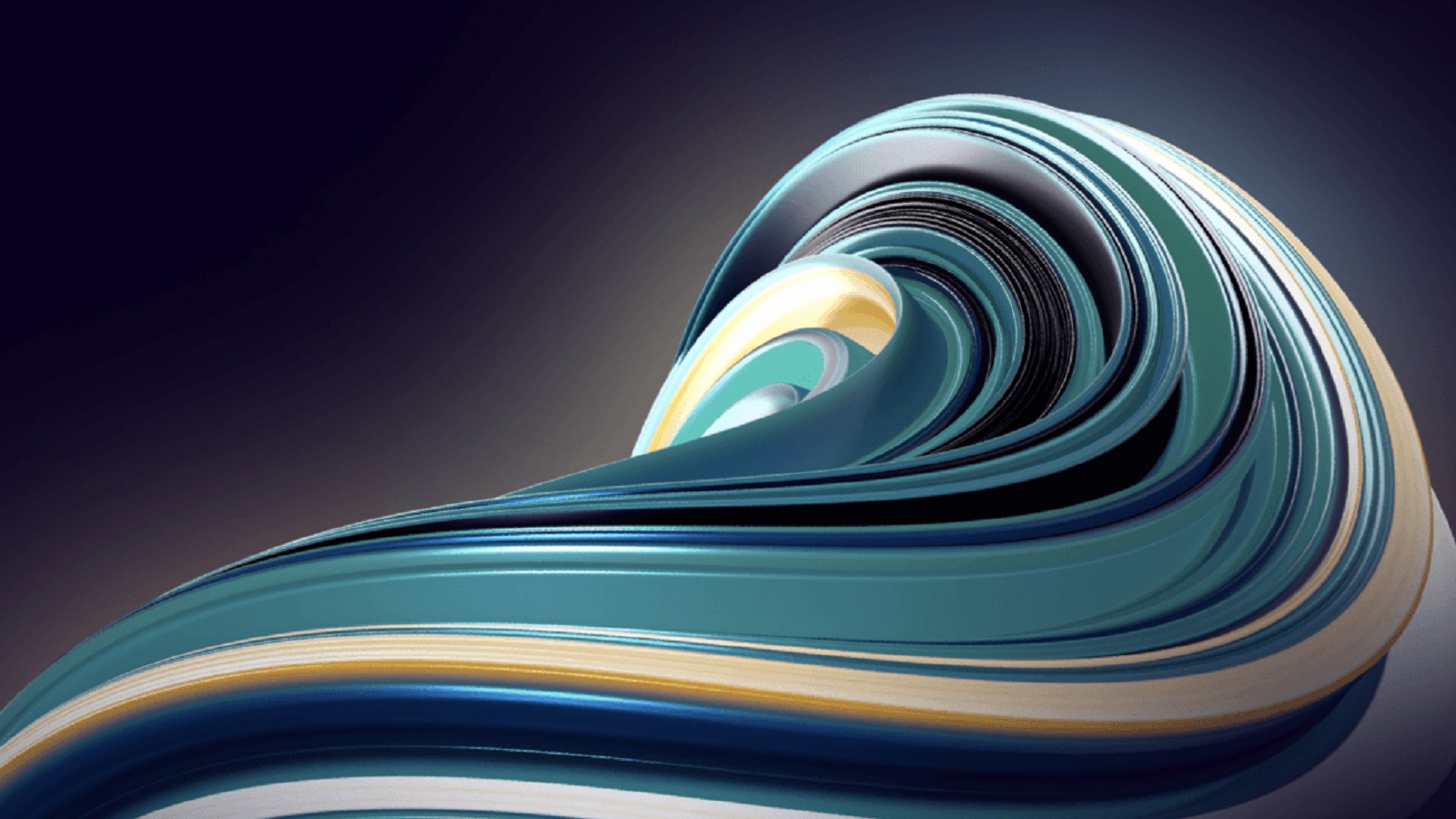 To build a kick-ass frontend, professionals rely on each other: Designers on developers and developers on designers. But it’s often difficult to work together; they need to learn each other’s language, understand each other’s priorities, and have to be willing to make compromises that serve both.

That’s why in 2011, Frontend Conference Association came up with a conference for everyone involved from concept to implementation of a frontend, and it gave it the tagline “Where design meets technology.” The goal was to bring both sides together in talks and workshops ranging from Angular to Zapier and from Affordance to Zeplin.

By staying on the cutting edge of both design and technology, the conference has since evolved to be the largest web conference in Switzerland. Frontend Conference Association’s interest has widened to reflect the increasing maturity of the industry. The event now also deals with managerial topics like design leadership, tech governance, and UX strategy.

The Frontend Conference’s attendees range from juniors to managers, attracting key speakers to come to Zurich and share their knowledge in talks & workshops. The conference has become a place to learn and network, and there are many loyal professionals who come back every year.