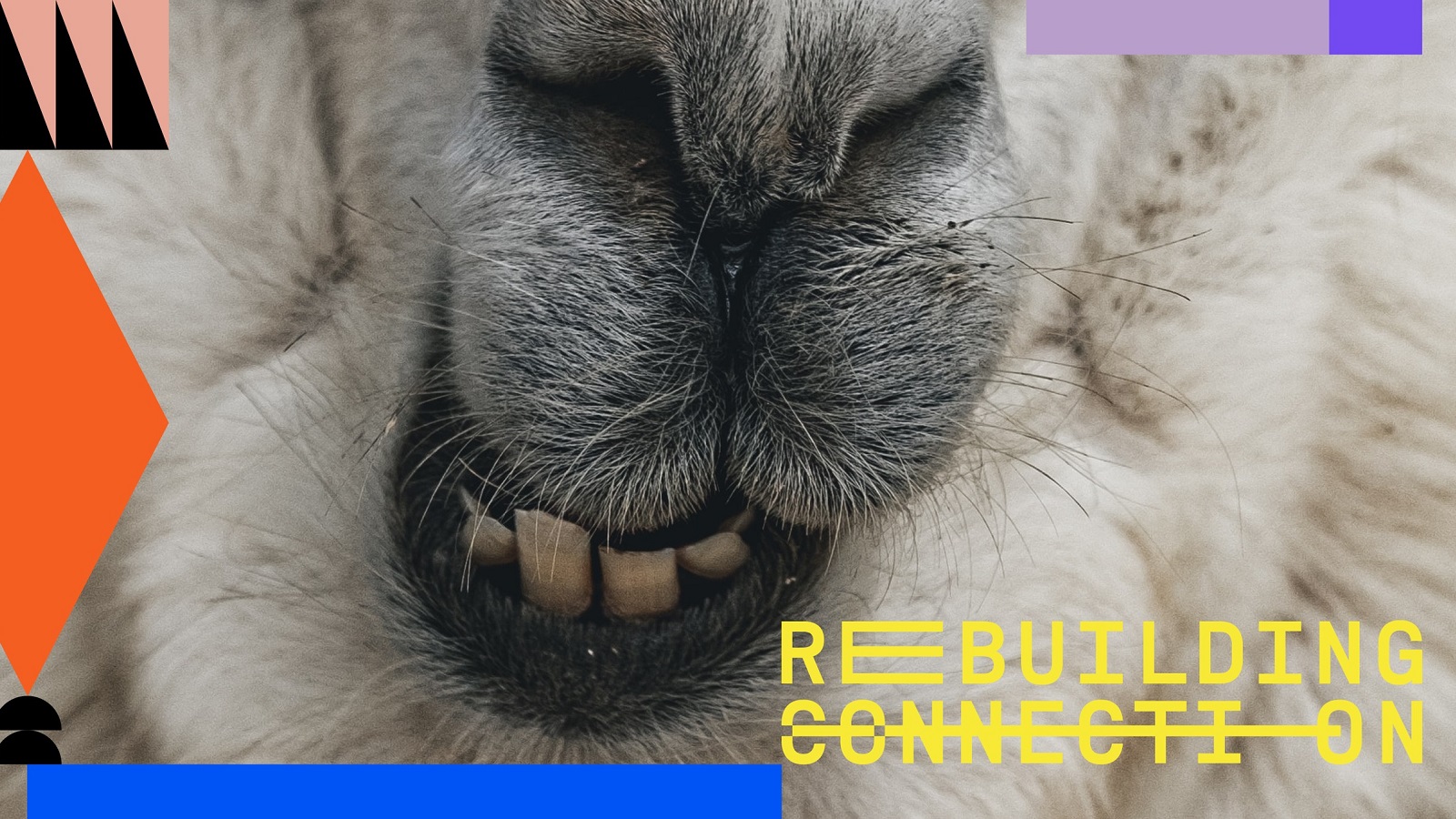 Throughout decades, the Golden Drum has stood as one of the most visible crossroads of the creative, marketing, and advertising professional communities in the European advertising space. It had a profound impact on the development of the industry, not only within the once so familiar New Europe but also beyond. Each year, with head-turning ideas competing for prestigious awards, it offers new proof that the specific cultural and economic-political milieu of the individuals and teams (in the regional sense) reflects significantly in their extraordinary creative contributions, not just recognized but well-respected all over the world.

Golden Drum celebrates the best ideas, the best creative teams, and the best individuals who left their mark on the industry, those who manage to breathe a soul into a great idea.

Indeed, much has changed in the 27 years, yet the names of the people who created, built, and nurtured the Golden Drum remain etched in golden letters.

Golden Drum is known as a friendly, highly appreciated festival that has successfully overcome many challenges. As the festival’s honorary president, Mr. Jure Apih, said: “We should wish for advertising that changes the world for the better,” and this is precisely one of the main goals the Golden Drum is looking to chase in the coming years.